days may be long, but years are too short…

Nobody is irreplaceable but nobody is replaceable.

My secrets in my work are
=> The process ” 1)Think 2) Plan 3) Act”
=> Always tell the responsability to each person in charge and avoid the “lack of responsability”.
=> Always Think Out of the Box
=> Follow instructions but with always critical thinking.
=> One in hands now worth better than two in hands in the futur.
=> Always set SMART Goals.
=> There is no problem ther is only solutions
=> There is always a choice but then we must face the consequences

I never do things as fast as when I made it ​​at the last moment, so do it earlier would be a waste of time! Moral of the story, to optimize time spent on doing thing, we have to give short deadlines! As it is impossible to give a short deadline to a major project, it is essential in this case to break the project into as many micro step as necessary, which could have short deadlines !

I aim to make my life as exciting as possible! This should be the goal of everyone right?

What is success? Is it having a job, working 5 days a week and have a 35K€/ month salary and knowing that tomorrow will be made ​​of the same stuff as yesterday ? Or is it to have the choice and be free even if it means not knowing what will happen tomorrow? What if I was tying my different dreams? Having my own company, be a teacher , to be free …

Words from the author 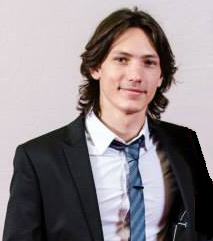 Engineer and entrepreneur, I invite you to discover my career, my ideas, my achievements and tricks. This site is very young and is still undergoing major changes. If you have any suggestions or encouragement do not hesitate to share your comments with me! I hope you enjoy reading this site!

To learn more about me you can click on the following links: 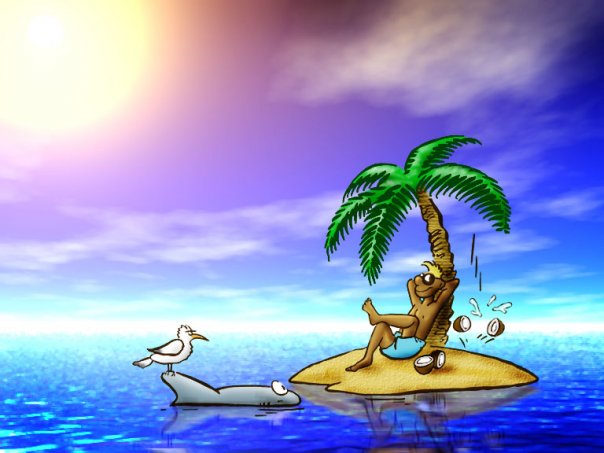 You want find something